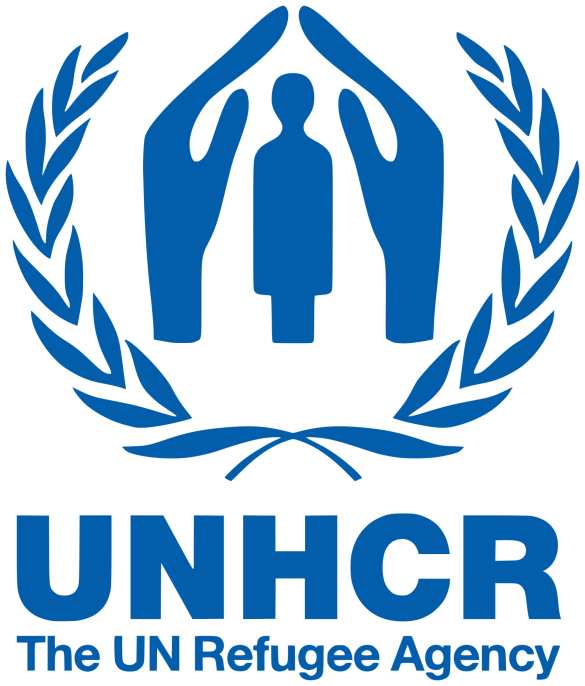 On 6 December 2022, UNHCR, in collaboration with its partner, the International Rescue
Committee (IRC), organized a ceremony in Dar es Salaam with the participation of highlevel officials, including a Representative of the Ministry of Home Affairs, the Deputy Head  of Mission of the German Embassy, and UNHCR’s Deputy Representative.

This celebration followed the 30th-anniversary commemoration launched at the University
of Iringa in July 2022 with an introductory seminar on refugee rights and international
refugee protection. At the end of the said ceremony, DAFI students, participants, and the
University’s management planted more than thirty trees around the higher education
structure. In addition, other commemorations were held at refugee camps in Nduta and
Nyarugusu in Kigoma region.

As a reminder, the DAFI Scholarship Programme is an academic initiative implemented by
UNHCR with financial support from Germany, enabling young refugees to pursue higher
education. More specifically, it offers qualified refugee students the possibility to earn an
undergraduate degree in hard science, social sciences, humanities, and arts in their
countries of asylum.

In Tanzania, the programme was launched in 1994, and, to date, more than 460 refugees
benefited from the scholarship, allowing them to access local universities. These include
the University of Iringa, the University of Dodoma, the Institute of Finance and
Management, and the Muhimbili University of Health and Allied Sciences of Dar es Salaam.

“The DAFI Scholarship Programme is the unique opportunity for refugee students to pursue their studies at the tertiary level in Tanzania,” said Mr. Yanik Yankeu, Education Officer at UNHCR Tanzania.

For UNHCR, such initiatives benefit students and allow them to positively contribute to their host communities or their country of origin after voluntarily repatriating.

“If we give education to refugees, we are contributing to solving problems that lead to
turmoil which results in many people being driven away from home.” So said UNHCR’s
Deputy Representative, Mr. George Kuchio, in his opening remarks.

is attributed to administering of examinations to 7,143 candidates, including 5,581 from the
Democratic Republic of Congo and 1,562 from Burundi, for the 2021 and 2022 cohorts,
respectively.

Moreover, during the ceremony, Ms. Amina Ismail Haji, a Computer Science student and
one of the DAFI refugee beneficiaries, spoke on behalf of the scholarship recipients in
Tanzania. She thanked the Government of Tanzania for the protection and for granting
permission to exit the camp to pursue education at different levels of study. However, she
expressed some challenges refugee students face, like “permit delays” and “living costs”.

Currently, less than 1% of refugee students have access to tertiary education in Tanzania.
This figure could be explained by, among various factors, the lack of mainstreaming
refugee education into the national education system, high examination costs, financial
constraints, and language barriers.